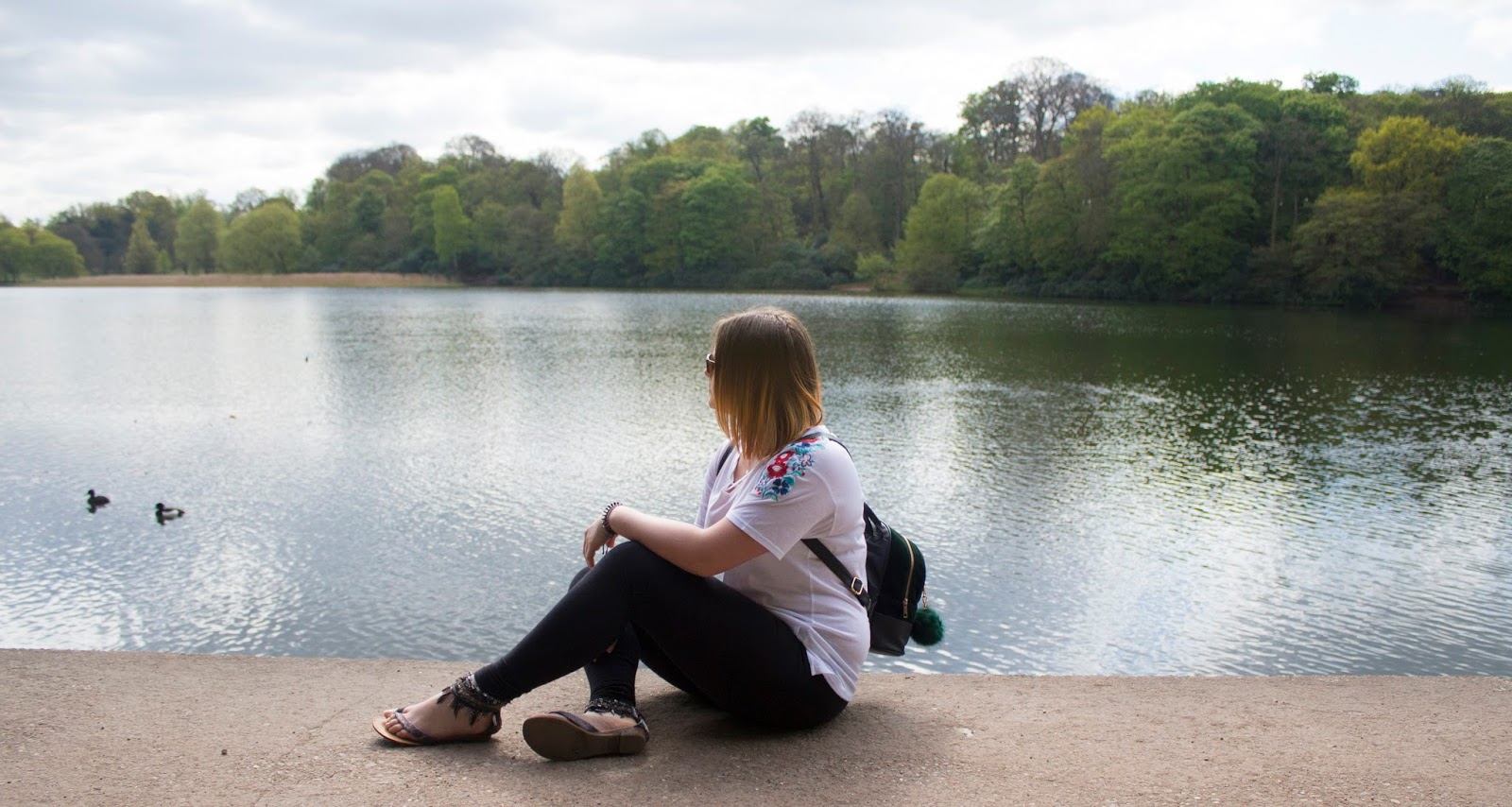 Since my recent re-diagnisis of epilepsy I’ve been asked the same questions over and over again. Most people don’t realise there is more to the condition than avoiding flashing lights and shaking on the floor. Although this can be true for some people, it’s a stereotype and isn’t always accurate. In fact only 1 in 20 people are sensitive to flickering lights. There are about 40 different types of epilepsy, each person has different triggers and warning signs. Every situation is unique. I wanted to write this post to explain in a little more detail about the condition and how its affected me in the past and now. Grab a cup a tea, you’re in for a long read!

Childhood Epilepsy is on arise
Epilepsy isn’t just a condition for adults, thousands of children are diagnosed each year. I was originally diagnosed at 8 years old and it certainly changed my life. Childhood epilepsy can certainly be difficult to deal with, not only for the ones affected but also their carers. My mum recently told me about the worst seizure I ever had (sounds like a scary story right?). Well, I was fitting for about 20 mins in total and my mum was a reck, the emergency doctor rushed to our house to help after the ambulance rang to say they were stuck in traffic, seriously! When we finally got into the ambulance the lights and sirens were on, the doctor said it was to rush through the traffic, although this was actually to keep my mum calm. When we arrived at the hospital I wasn’t taken straight the children’s ward, I was admitted into an emergency ward as they thought I had a few other issues. After I stopped seizing the left side of my body was paralysed, the doctors concluded that I could of had a mini stroke due to the extreme seizure. A few hours passed and I began to regain the movement in my left side, thank goodness! I can’t imagine what my family and friends had to go through during this period of my life, I believe, even though I was young I still managed to throw myself a pity party as I did this time round! I really should thank my parents for everything they’ve done, up until recently I didn’t know about these serious seizures as my mum didn’t feel the need to tell me as epilepsy was a thing of the past. I guess she wanted to protect me from what happened and I’m thankful she did that.

Symptoms vary
Symptoms of epilepsy can vary from barely noticeable to very dramatic, depending on the area of the brain affected. Some people stare into space, this was a symptom I suffered from when I was younger. I would blankly stare for several minutes then carry on the conversation where I left off not realising that others had moved on by this point. My parents would humour me and repeat a conversation to avoid hurting my feelings. I got a little upset in the past as it was confusing.

Confusion is another common symptom, just after a seizure before I am aware of my surroundings I feel very confused and aren’t aware of whats going on around me. I don’t always recognise my family or friends, once I was convinced my boyfriend (ex now) was trying to harm me and I’m sure there are other circumstances where I’ve done strange things. Other people vomit, giggle uncontrollably, have difficulties breathing, loose consciousness, experience tremors or even loose bladder control (sexy I know).

Warning signs
Each person will experience different warning signs, personally I feel exhausted and have headaches before a seizure. When I was younger I would smell burnt rubber before an episode, although the recent ones haven’t demonstrated this. Depending on the person, warning signs can be anything. You need to understand your body and how epilepsy affects it to figure out what these signs may be. The sooner you identify the warning signs, the better prepared you can be.

Seizures have stages
All seizures go through a 3 stage process and have a beginning, middle and end. The first stage is where you experience signs of a seizure beginning, these will be smells like how I smelt burnt rubber as a child, sounds, tastes or feel lightheaded. Stage two is the seizure itself, whether it be a partial seizure or a major one. The final stage is where the brain is recovering, this can take seconds or hours depending on the person, usual this is followed by confusion and memory loss. If a seizure lasts for more than 5 minutes, call an ambulance for help.

It’s not just about seizures
Epilepsy isn’t only about seizures, sometimes the condition can cause a change in behaviour and personality or lead to other neurological problems such as learning difficulties, depression or anxiety. If someone is suffering from these symptoms it should be investigated as epilepsy may not be the cause. I know that I’ve suffered from a few of these but can’t confirm 100% that it is due to epilepsy.

Limitations
Due to the nature of epilepsy certain limitations are put on your life. I believe the hardest one for me is loosing my driving license, a lot of people aren’t aware that you have to be seizure free for a year before you are able to drive. Even if you’re on medication, you still need to wait a year. That is a long time and it takes away a lot of your independence. I already feel the restriction of not being able to go where I want when I want. On the plus side I’ll be given a free bus pass, although you can’t use it before 9:30am, anyone who works for a living doesn’t get the full benefits. I’m also not meant to ride a bike, for the same reasons that I could cause harm to myself or others. The doctors basically provide you with a long list of things you can’t do when you’re diagnosed!

Now this next one may be difficult for some people to handle, but for me I think its alright as I already gave this up in July 2016 and haven’t touched it since. It sounds like I’m talking about some hardcore drugs but no these are legal narcotics, alcohol. If you drink a lot of alcohol and you’re epileptic it’s difficult to pull you out of a seizure as they’re unable to give you the correct medication. Everyone doesn’t have to go to the extreme I have and cut it out completely, but just be aware of the quantity you’re drinking as it may save your life having one less drink.

Epilepsy sucks!
To tell you the truth having epilepsy sucks! This can be said about so many other medical conditions too. At the end of the day you need to own it so it doesn’t take over your life. You need to learn to accept things that you cannot change. It will be difficult to begin with, but in time everything should fall into place, at least I hope it does. I’m still in my denial / anger stage of the process of accepting everything that is going on but I know I’ll be fine. I beat it once and I can do it again! I’ve just got to be strong and realise that everything happens for a reason and try to stay positive.