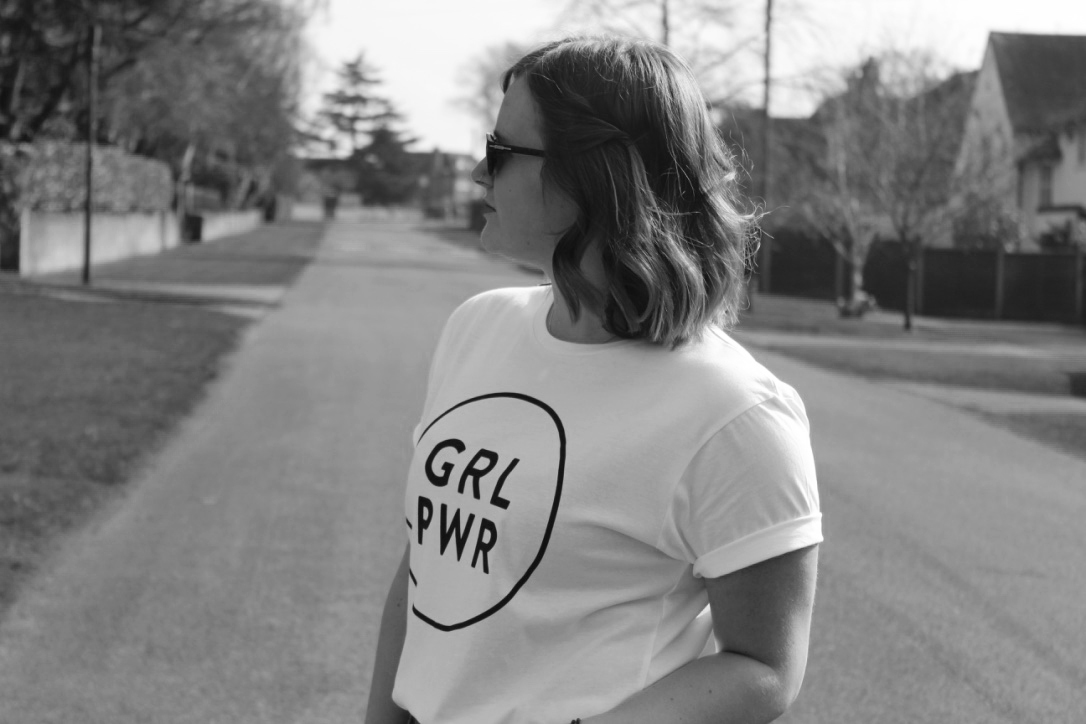 Over the last few months I’ve been feeling exhausted and when I say that I don’t mean just a little tired. I’ve felt like I’ve needed a nap in the middle of the day to feel rested. I kept thinking it was strange that I needed all this sleep, turns out I had a medical reason behind it all. Epilepsy decided to make an appearance in my life once again, not something I wanted to deal for the second time but life has a funny way of surprising you.

I’m not sure if you’re aware but there are various types of epilepsy, people have different symptoms and triggers. For me, flashing lights aren’t going to make me seize. Yes, I can drink alcohol if I want to although I choose not too. No, I don’t pass out 3 times a day and start seizing on the floor. There are several types of the condition, not all of them involve having to avoid flashing lights and shaking on the floor. I wanted to write this post to explain in a little more detail about epilepsy and my experience.

I was diagnosed with epilepsy when I was about 8, I suffered with seizures and had to take a lot of time off school. Up until a few weeks ago I was in the clear for about 7 years and hadn’t been on any medication. Over the last 2 weeks I’ve had 2 seizures and ended up in A&E on both occasions. After years of being in good health, it’s strange to loose control of my own body, to feel like at any moment I could collapse again. Luckily, the times it has happened I’ve been around friendly and thoughtful strangers who have helped me. They were nice enough to call an ambulance and ensure I got the help I needed.

Since I’ve had a few seizures within the last 2 weeks the hospital ran some tests and confirmed one of my worse fears, that my epilepsy had returned. All the limitations I will have on my life went running through my mind. I feel like I’ve had a lot of my independence taken away, my ability to drive is the hardest thing I have to loose, I can’t drive until I’ve been seizure free for an entire year. At first I thought “oh I can’t drive, but I’ll take up bike riding”. Apparently, I didn’t think this one through and the doctor said it isn’t possible either as I could still put myself and others in danger. I also can’t swim, take a bath or travel long distances without supervision for a while. For some people these things don’t matter, but for me it’s a pretty big deal. Especially when I’m used to having the freedom to do what I want, when I want.

It looks like my condition has evolved and changed since I was a child. Before, I knew my seizures would only happen while I was asleep, now I’m collapsing in the middle of the street at random points of the day. I believe I’m now much more at risk, especially since I don’t have my mother by my side as I did when I was younger. I feel disappointed and let down by my mind and body, although I won’t let my condition define me. I’ve got to stay positive and look on the bright side, at least I’m not experiencing seizures everyday like other people. I’ll still be able to live a normal life, go to work, travel and do things I love. Yes, sometimes I’ll need to rest and take extra care of myself but everything will fall into place eventually. The next step in getting back to normal and ensuring I have the correct medication prescribed. I should be receiving a phone call from the hospital to discuss this later in the week. It may take a few tries to get the dosage right but I’m feeling positive that it won’t take long. After this is sorted, it will hopefully prevent any further seizures from occurring.

The recent issues in my health have given me the chance to step back and look at what I can do to help others in my situation as it can be a very scary experience, especially if you don’t know what is happening. To help others in my situation my sister Charlotte, my friend Jess and I are taking part in Tough Mudder 2017 and are using this as the perfect opportunity to fundraise for the Epilepsy Society. This charity is the UK’s leading provider of epilepsy services, working on new research to understand the condition further, heading up awareness campaigns and providing expert care for those affected. Doesn’t that sound like a great cause to support? Well, you can contribute to this cause by sponsoring us via our Just Giving Page. Any donations will be greatly appreciated and go towards helping thousands of people who deal with this condition every day.