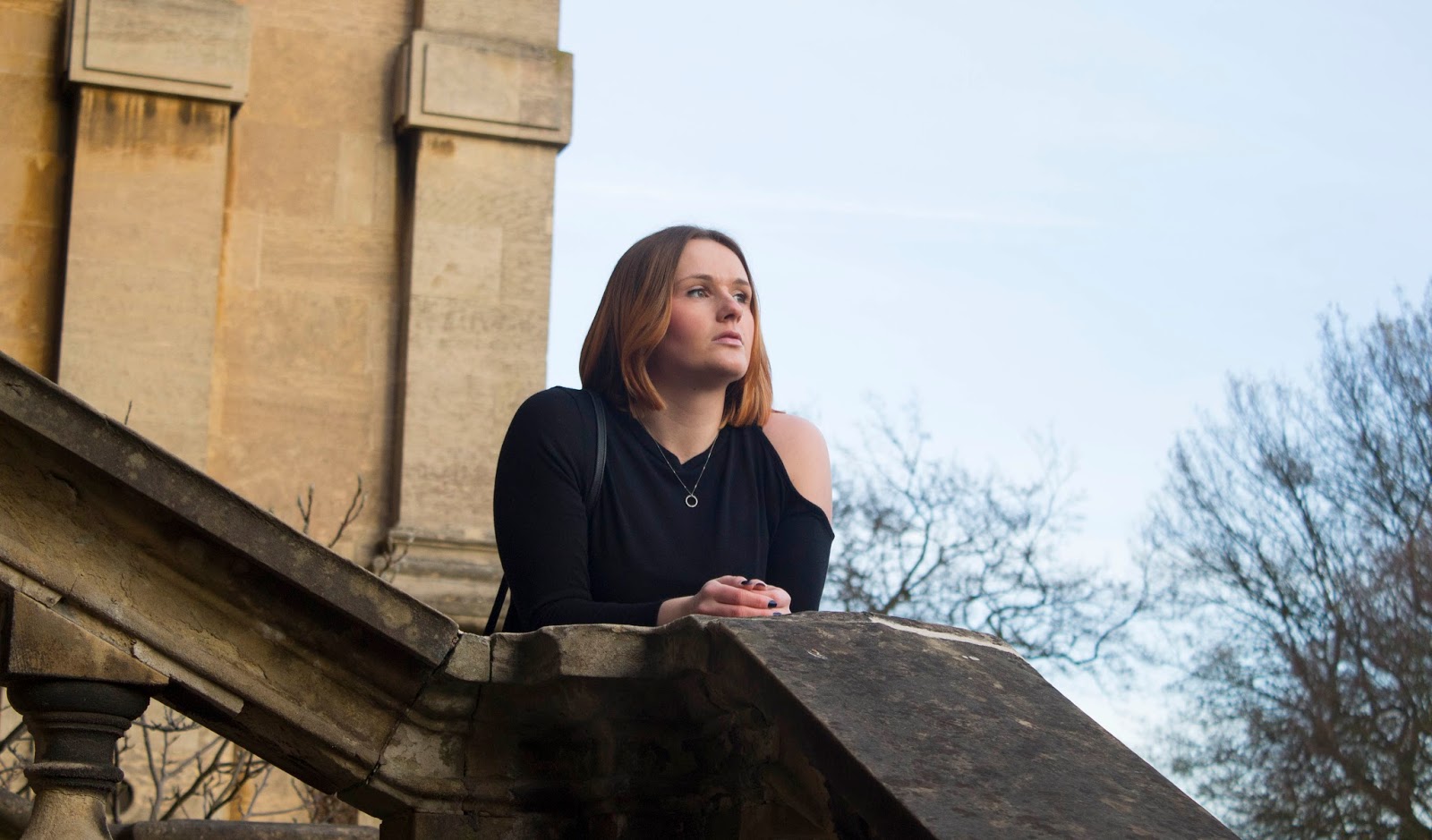 New Year is almost upon us, which means its time to start thinking about New Years Resolutions. Considering our ambitions and goals for the shiny new year. Before I get ahead of myself, lets take a moment to reflect on 2016 and everything I’ve achieved and experienced.

Well, what can I say … 2016 has been an interesting and fulfilling year. As always there has been ups and downs but at the end of the day I made it through the year in one piece.

After years and years of my family home being on the market it finally sold! My parents moved into the new place and my sister and I moved in with my auntie on a temporary basis until the new place is refurbished. Life with the auntie isn’t too bad at all, she’s so welcoming (not that she had a choice).

For the past 7 months I’ve been alcohol free, I don’t know why I decided to stop drinking, it was a sudden urge one day and now 212 days later I’m still sober. It’s not like I had a issue with abusing alcohol, I was just ready for a change and it was either this or chocolate. Not drinking has changed a few social events, especially when others are getting merry. Although, I don’t need alcohol to have a good time, I simply go home when people get overly drunk.

Dealt with an injury

Around August time I injured my handstring. I thought I had just overstretched my muscle slightly so I took a week off to recover. I went back into my fitness routine as I thought it had healed but I was very wrong … It appears that I had torn my muscle in several places and this is what was causing my issues. This delayed my progress in all aspects of fitness as I had a shooting pain when I pushed myself, finally in November I sought out help and started the process to truly recover. I should be back to 100% by the New Year, then I can focus and regain the fitness levels I’ve lost over the last few months. This experience has taught me to always seek out help when I injury myself.

This year, travel hasn’t been my main priority as it was last year. I’ve been staying closer to home and saving some pennies. Although, that said, I did fly off to Edinburgh to meet my Aussie friends. We were there for 5 days together, fringe festive was on so we experienced loads of comedy nights, musicals and magic shows. After that I jetted off to Barcelona for a solo trip, 10 days in this beautiful place and it wasn’t enough. I explored most tourist attractions and got lost in the city, I met loads of awesome people who I shared loads of laughs with. People say that travelling alone is lonely, although I’ve never felt so surrounded.

Pole Dancing
I love pole fitness, its been a huge part of my life for a few years now. I finally took the plunge and did a pole photoshoot this year, it was an amazing experience and I’m so proud of my photos! Another huge highlight for 2016 is I decided to become a pole fitness instructor, early next year I’m hoping to get certified so I can teach my own classes.

Photography
This year, I decided to develop my photography skills and really learn how to use my camera. I’ve been going out with a friend to get some awesome shots of wildlife and the city. It’s been great to work on getting the right angles and lighting so I can produce the best possible quality photos. I’ve also been working on Photoshop and Lightroom to edit my photos which is surprisingly easy to use!

Acting
I filmed my first scene this year for my showreel and it was extremely nerve-racking but I got through it and love the finished product. I’ve also been working closely with a director and other actors to produce a series of comedy sketches, this was interesting as I never saw myself as a comedy actress. I’m not the fun loving, bubbly, dippy comedian, I tend to lean more towards the serious parts because that’s what suits my personality. Until I learn more and develop my skills I’m quite happy going for roles within my type cast.

Career
I’ve been back at Equator Design for over a year now and have a much better idea of how my career is going. This year I was promoted to Production Account Manager so I must be doing right, aye?!

Chopped my hair
This year I took the plunge and chopped my hair above my shoulders, for some people this may not be a huge deal but it was a difficult decision as I’ve spent years trying to grow it. It was the best decision I made and I love it.

Call me Auntie Kim
My best friend had her 1st baby this year, little Thea. She’s so adorable and I love to spoil and spend time with her, watching her develop and learn new things is amazing. I can’t wait to do this for my own little niece or nephew next year. In July my older sister told us she is Pregnant and the little bundle of joy is due in March. It’s very exciting because it’s the first baby in my direct family. Unfortunately we don’t know the sex of the baby as my sister wants it to be a surprise, which I find frustrating because I can’t buy gender specific presents!

What to expect of 2017?
I always find it difficult to predict what will happen, I find that the unexpected seems to make life interesting so I enjoy not knowing. That said, I’ve got a few things that I would like to continuing improving and developing. Watch out for my next post where I’ll be talking about my ambitions and goals for the next coming months.