I’ve been going to an acting class on a weekly basis since November 2015 at the Actors Workshop Nottingham, up until a few weeks ago I hadn’t experienced what its like on set with a speaking role. As a project for the actors workshop we were paired up and had a script wrote based on our character descriptions. Mine and Bianca’s script was a drama, we played estranged sisters and our mother had just pasted away. Its a few days after the funeral and we are arguing like sisters do! This was different to the lighthearted roles I had practiced before but was very exciting to be doing some drama.

What you’ve got to understand before you even think about entering the acting world is there is a lot of waiting around. This day was no different, I was in the second filming slot at 12pm although when we arrived we were told that there has been a few technically difficulties and we weren’t needed until about 2:30! Obviously this was a tad annoying as I could of arrived later. Then again, this is the industry and if I’m serious about a career as an actress I’ve got to get used to it! 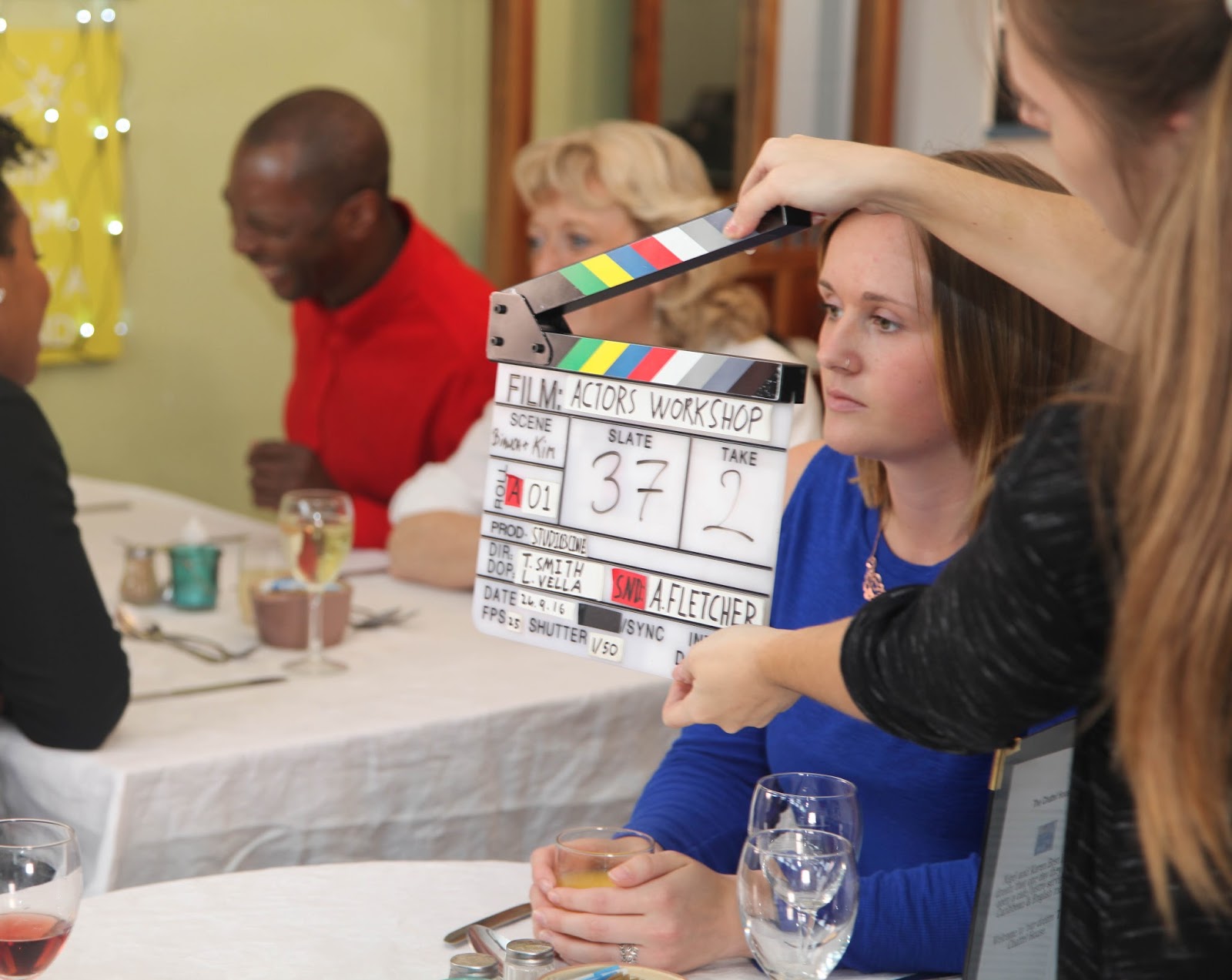 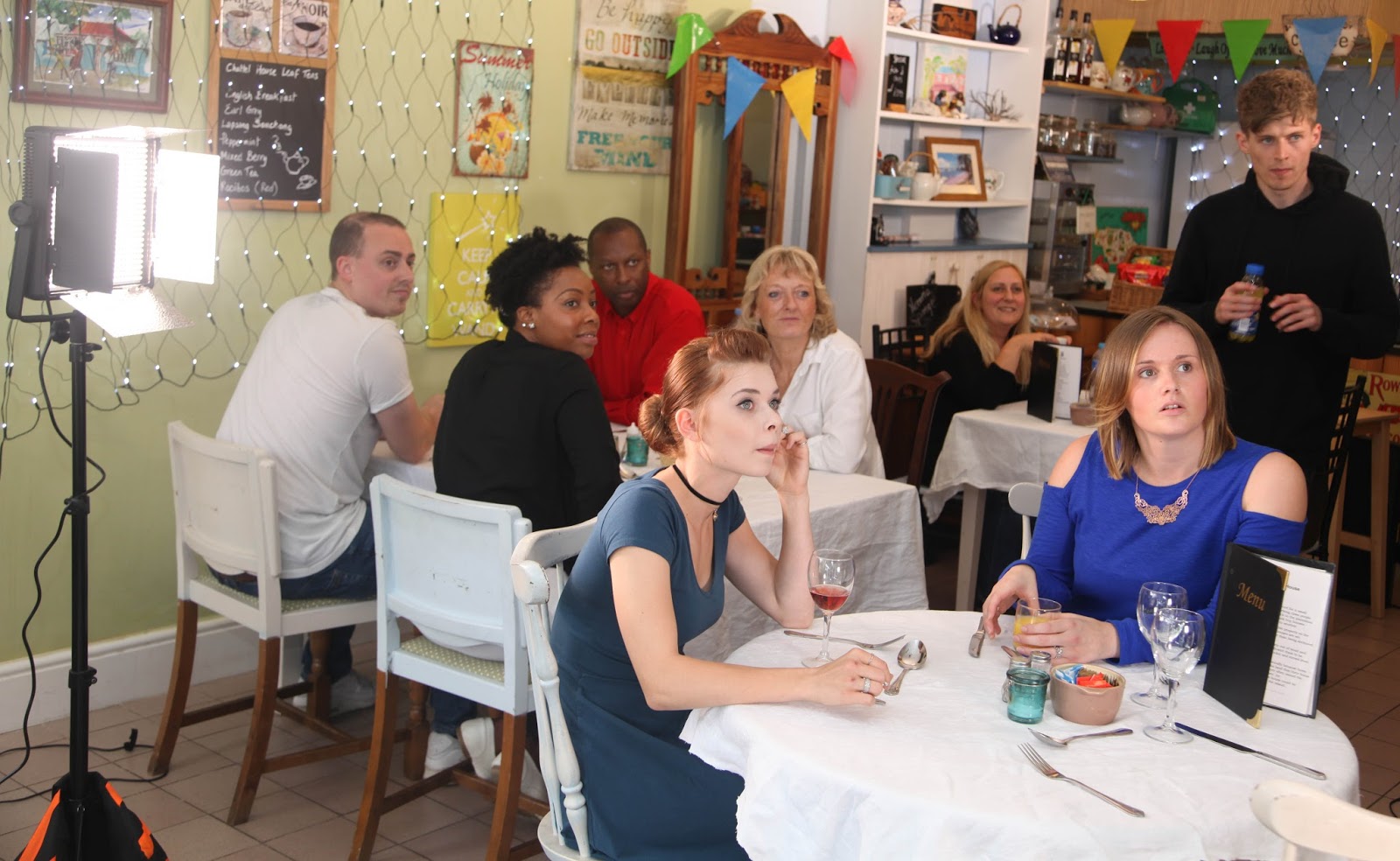 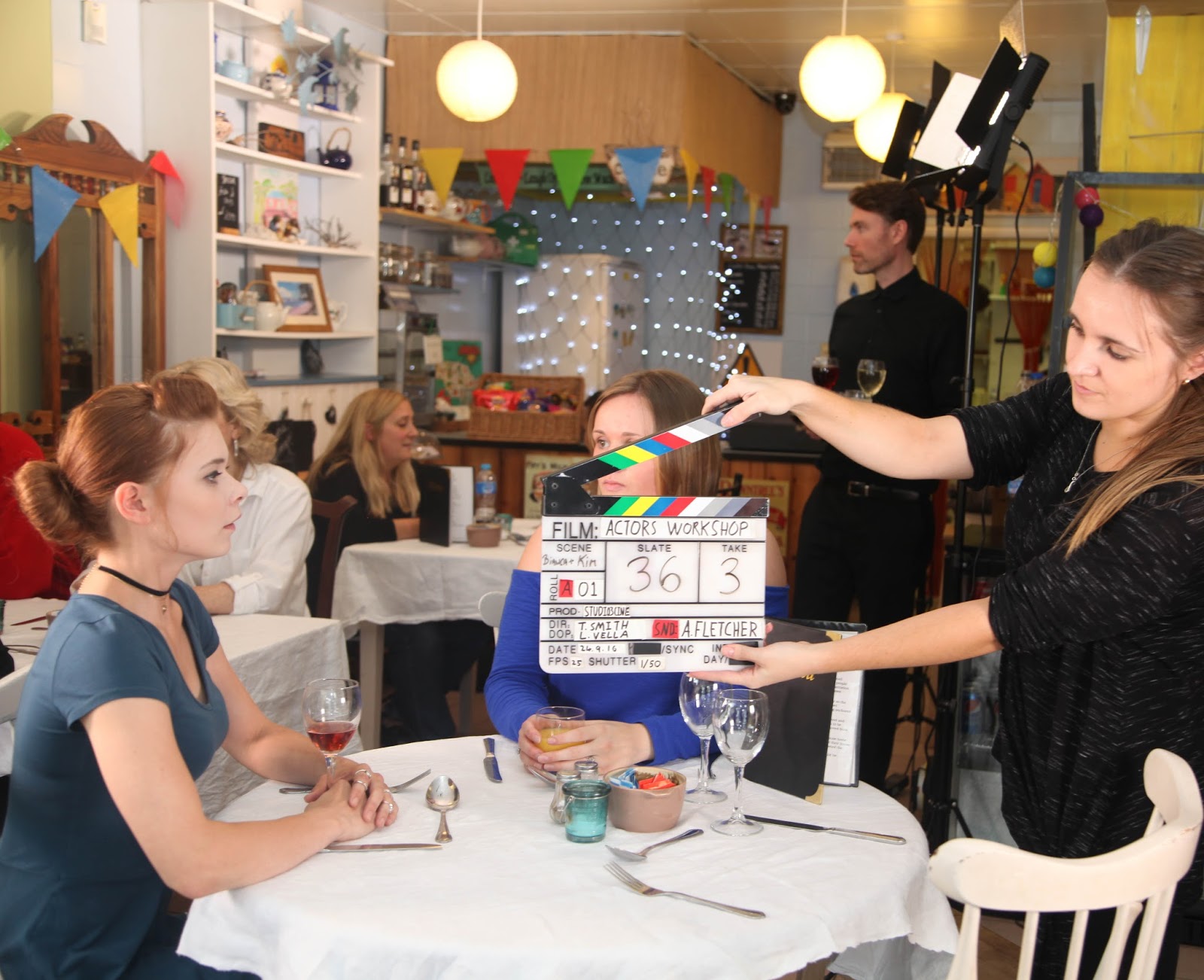 Before we started filming I was touching up my makeup and ensuring I looked camera ready, I kept thinking I hope I do a good job. What if I forget my lines, what if I don’t show enough emotion, what if, what if, what if! I was nervous when sat in-front of the camera, it’s funny how the camera can have a weird affect on how you act. I stopped for a moment, took a deep breath and calmed myself down, who care’s if I make a slight mistake with my lines, we will just do another take and capture the correct version of the script! The main thing I kept having to remind myself is to stay calm and do my best, that’s all I can do!

During filming I kept feeling like I was overacting, my eyes were everywhere and I wasn’t showing any emotion during Bianca’s lines (at this point I should of told myself to calm down again). Although, when I asked the director it was fine, I was being paranoid because even though its next to impossible to get the scene perfect its always good to try! I’m not going to be too hard on myself as it was my first time filming.

One thing that did help me on set was my partner Bianca, she’s naturally a very relaxed person and just let’s go and enjoys the moment. Something I need to do more of! I believe that your acting partner(s) can have a huge affect on your performance so I’m pleased I had a partner who didn’t block me but encouraged and helped me give a better performance. 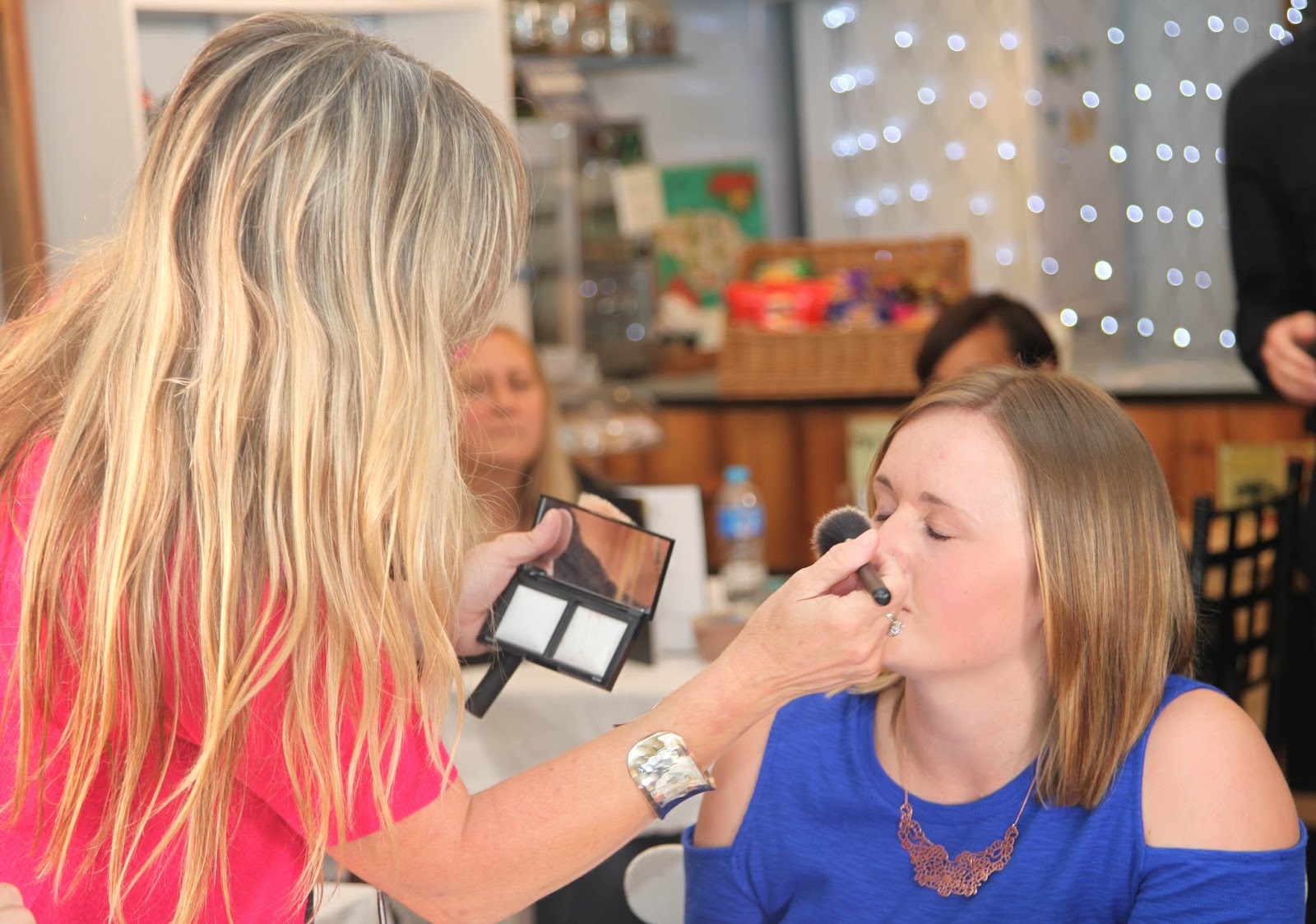 I had one little issue while filming, something I wasn’t worried about at first but now will be on my mind next time I’m on set. The director had to stop filming as my face was too shiny and I needed to apply some powder … How embarrassing aye! The problems we actresses/actors have.

I felt both proud and relieved when the director (my tutor in this case) called “thats a rap” on our scene, now I could relax and enjoy other groups scenes. I stuck around for a while after and was an extra in some scenes, I believe it was more awkward being in the background of scenes where you had to pretend to be talking and having a great time. This may be the miming as it can feel like you’re making a fool of yourself! Overall I’m happy with my experience filming on set, I loved every moment and can’t wait to throw myself into more projects!