So I know it is a tad early
to be having a Christmas Party but I guess Equator are just rebels and don’t
follow the crowd!

Today was also the
Melbourne cup, for those of you who are not familiar with this, it is like the
grand national of Australia. It’s a huge event and everyone is dressed to
impress with stunning dresses and amazing head pieces. I personal didn’t make
110% effort as I normally would for this kind of event, simply because I don’t have the space to hold anything I won’t use while travelling, upsetting I know but this is why I went for
the easier option and just wore something I thought was appropriate. 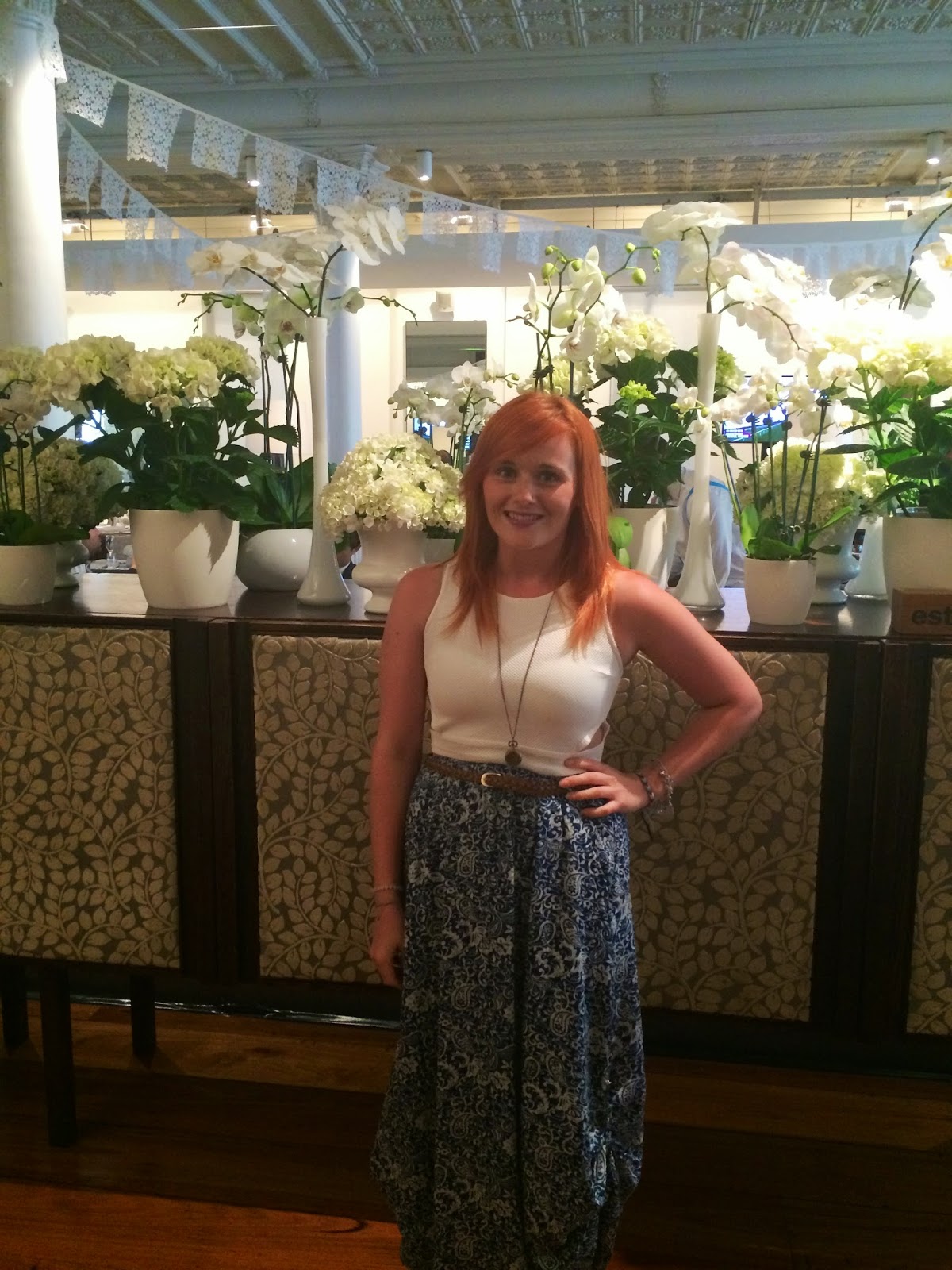 Unfortunately the staff at the venue didn’t get my feet in the photo as I asked … that shows if you want something done right, do it yourself!

Anyways enough about me,
lets talk about the day shall we?

Our party was held at est.
restaurant on George Street in Sydney city centre, very fancy. It is classed as
a fine dining restaurant and you can see why. 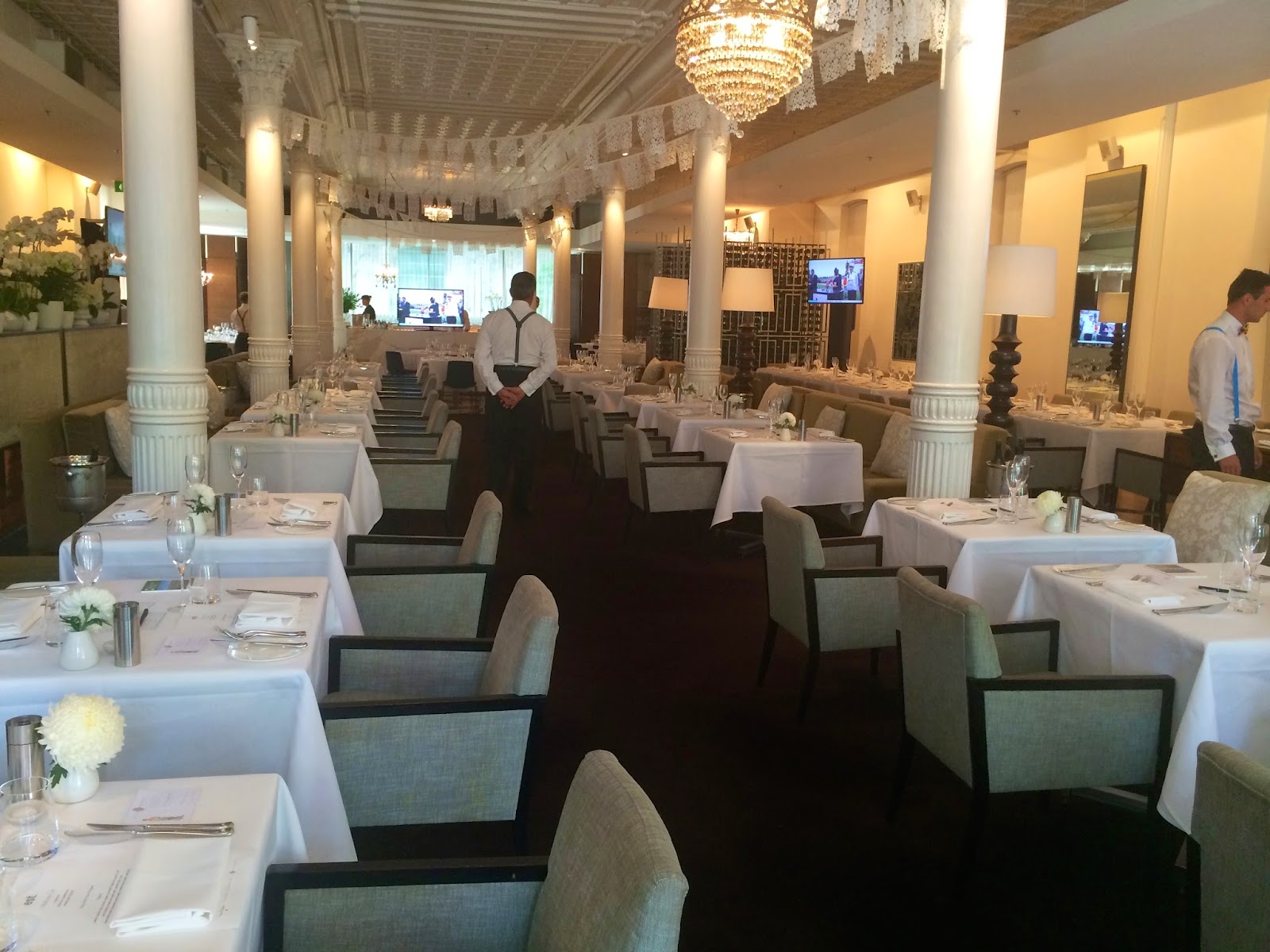 Since it was a combination
of a Christmas Party and celebrating the Melbourne Cup we had a 3 course dinner
while we waited patiently to see if our bets had paid off! I was very good and
only made my $10 worth of bets and spent no more afterwards. I’m very sad to say that I didn’t win anything, especially since “Admire Rakti” the favourite to win died due to heart failure after the 7th race! Very sad news indeed! 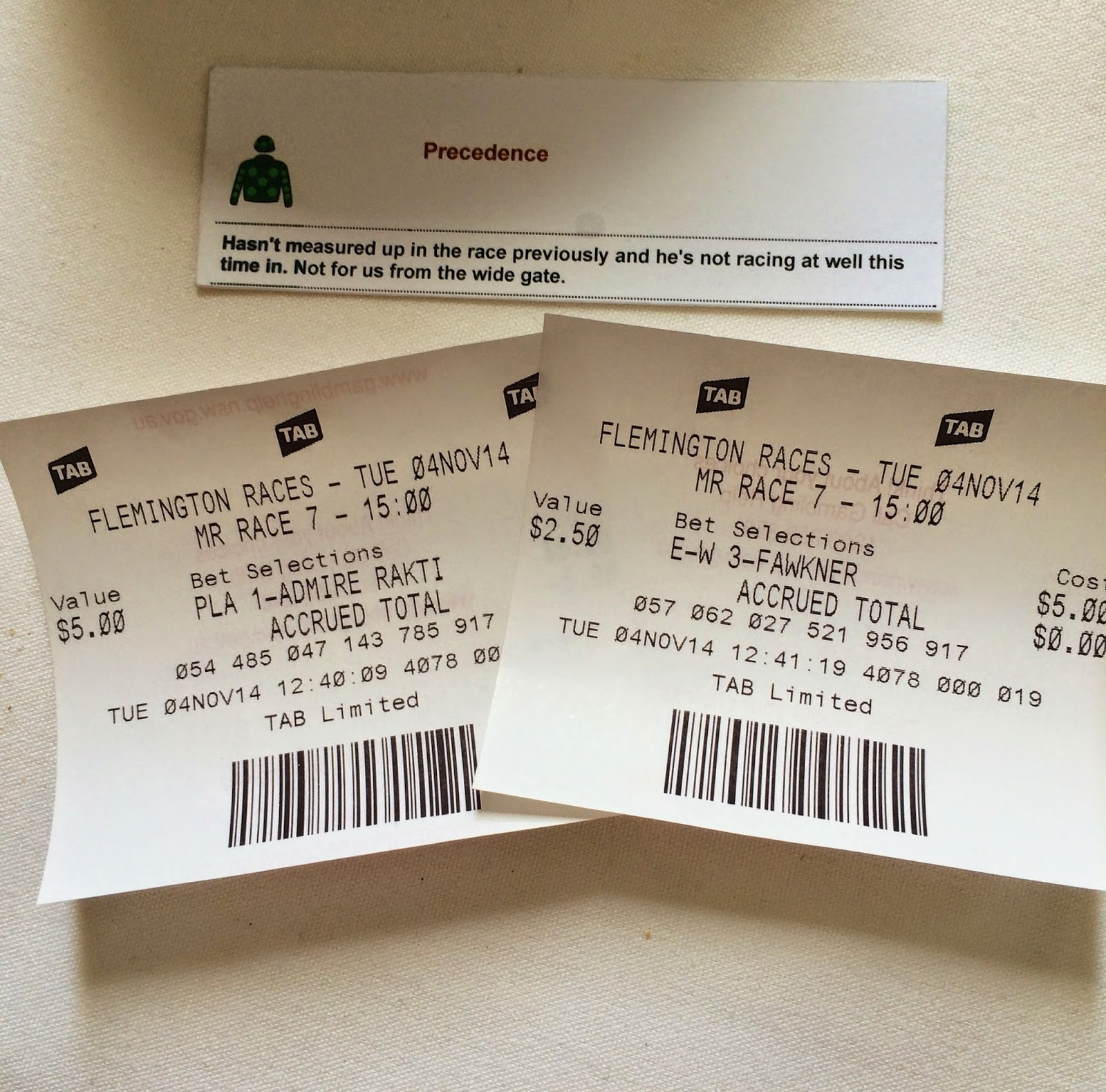 Not only did we have our
own private room, we also had our own waiter just for the 12 of us! I know how
spoilt!!!! 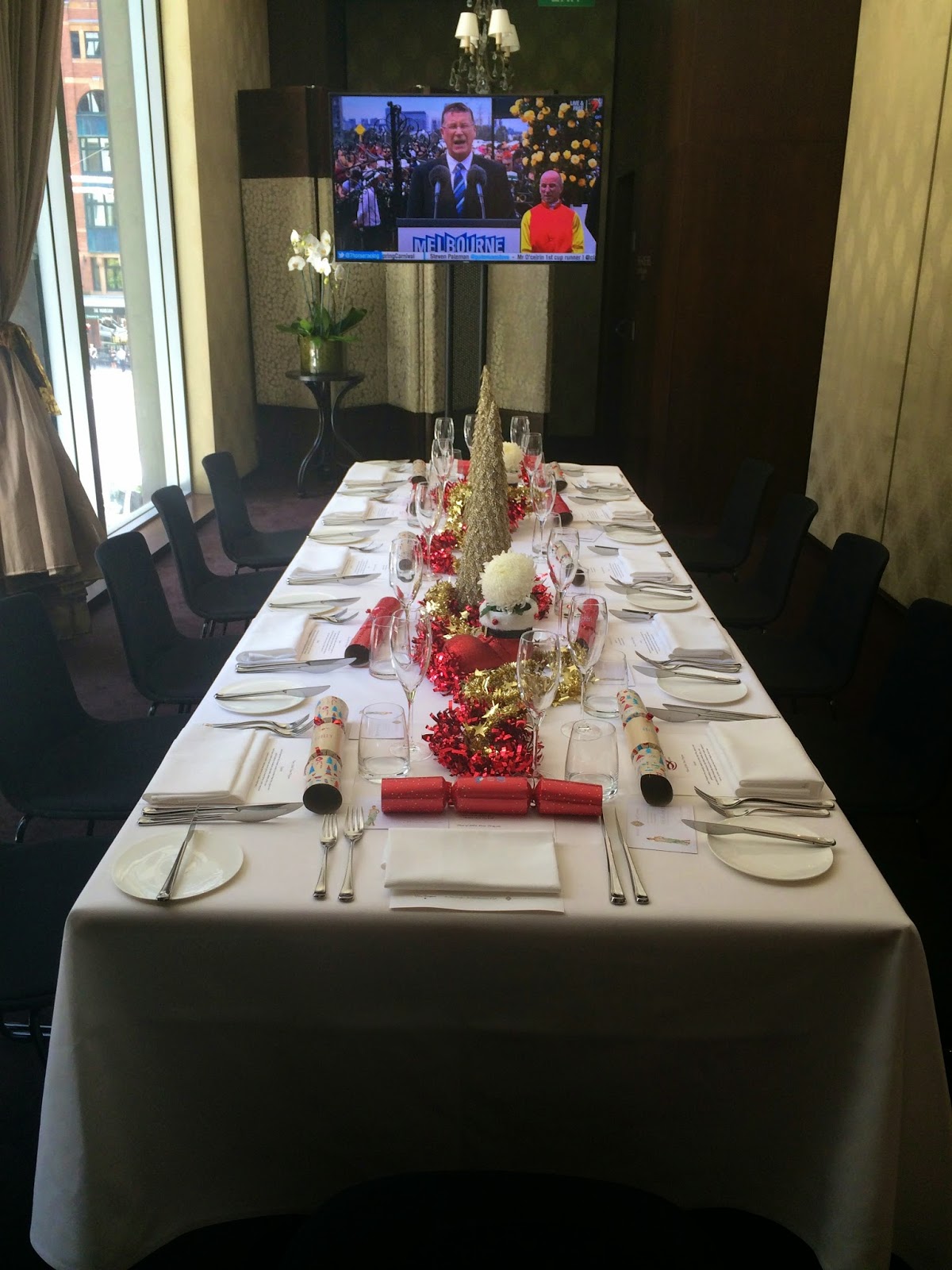 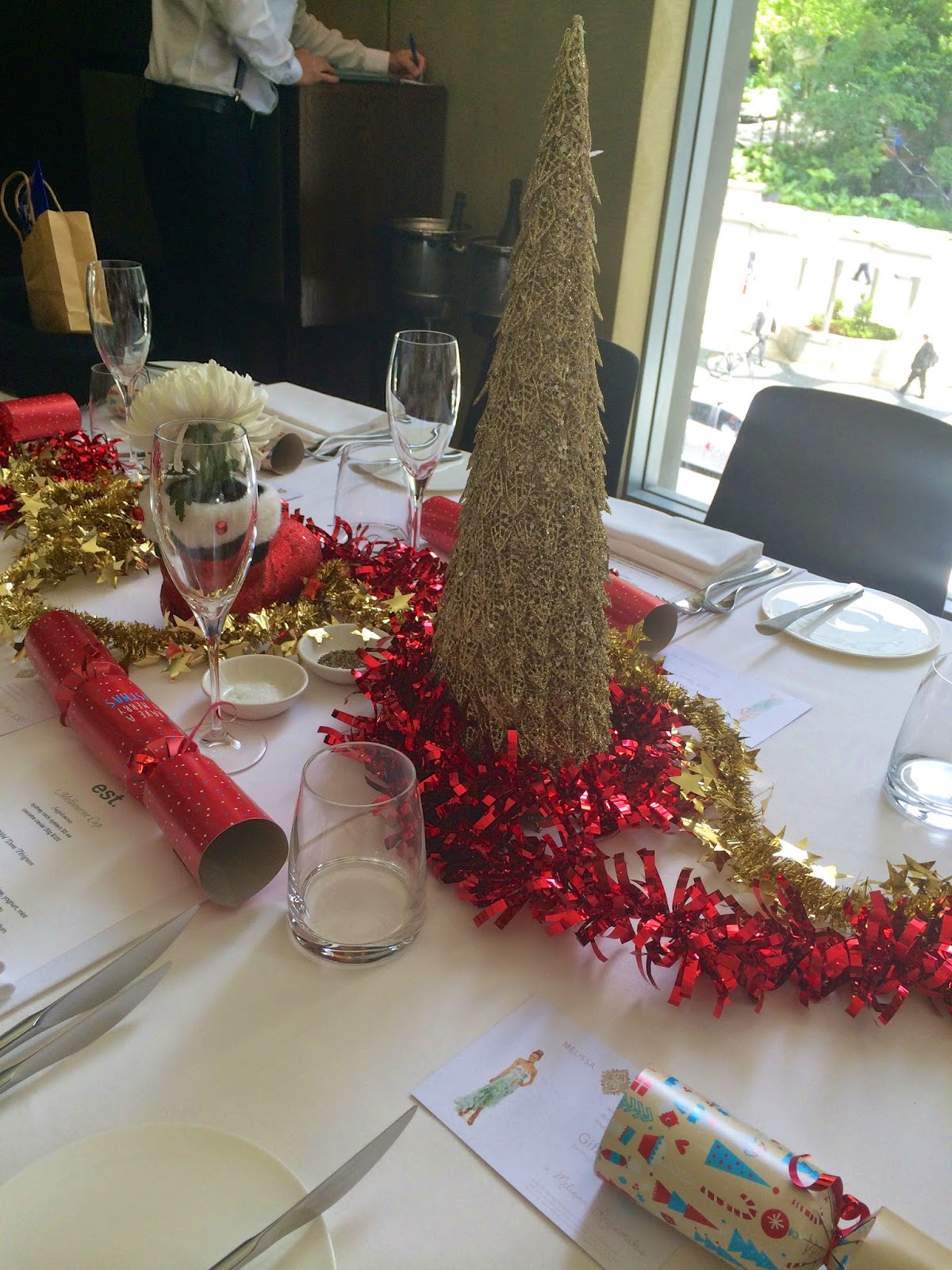 Before we started to think
about the food we had a glass of champagne on arrival then sat down and began
Secret Santa or rather Kris Kringle as the Aussies say. I received some lovely
Christmas lights which will be a nice addition to my new apartment when my
housemates think its acceptable to start decorating! 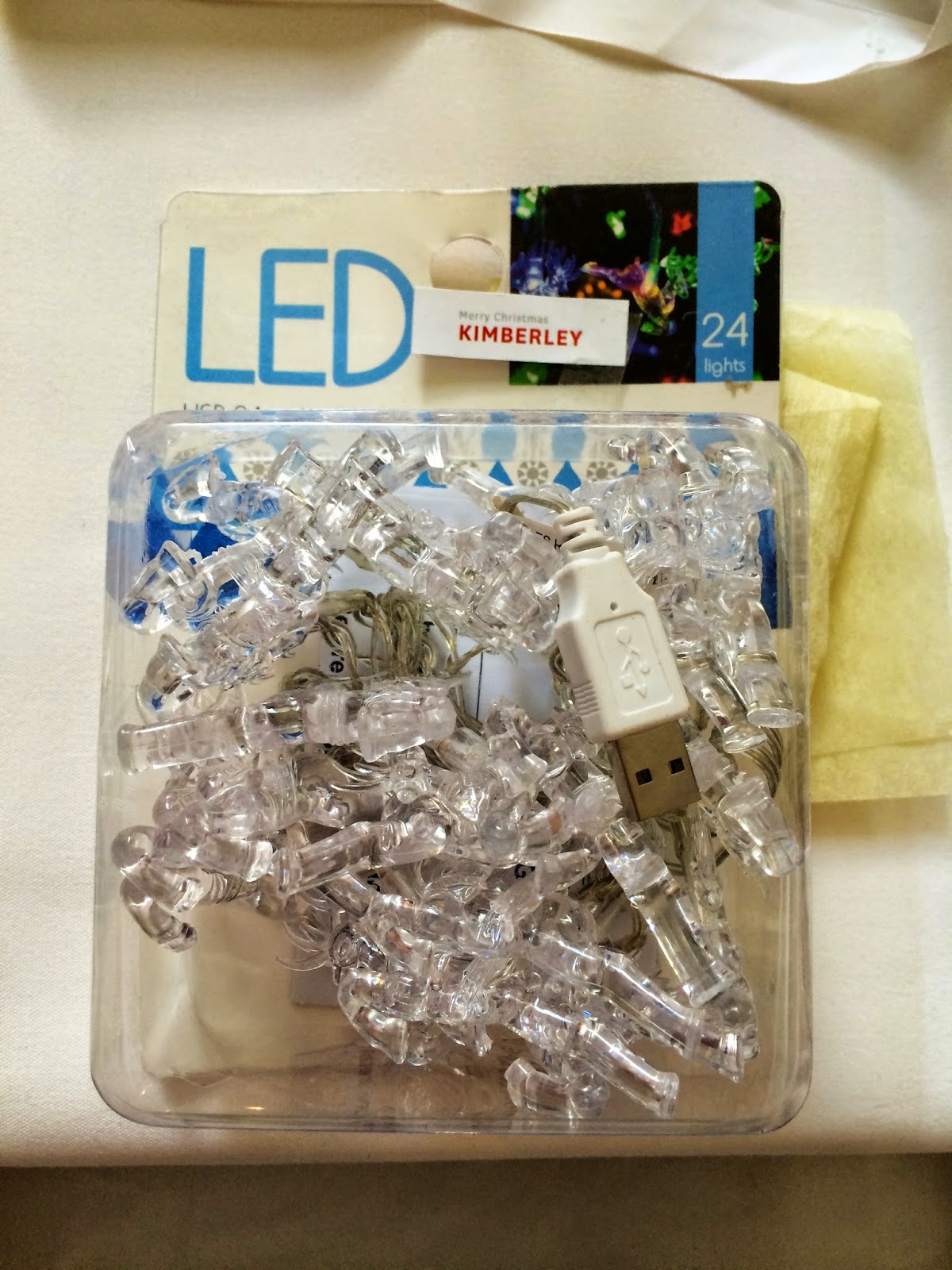 We had a choice between 4
starters, mains and desserts and it was a very important choice to be made
indeed. I have to admit, it was great to be treated to all this great food! 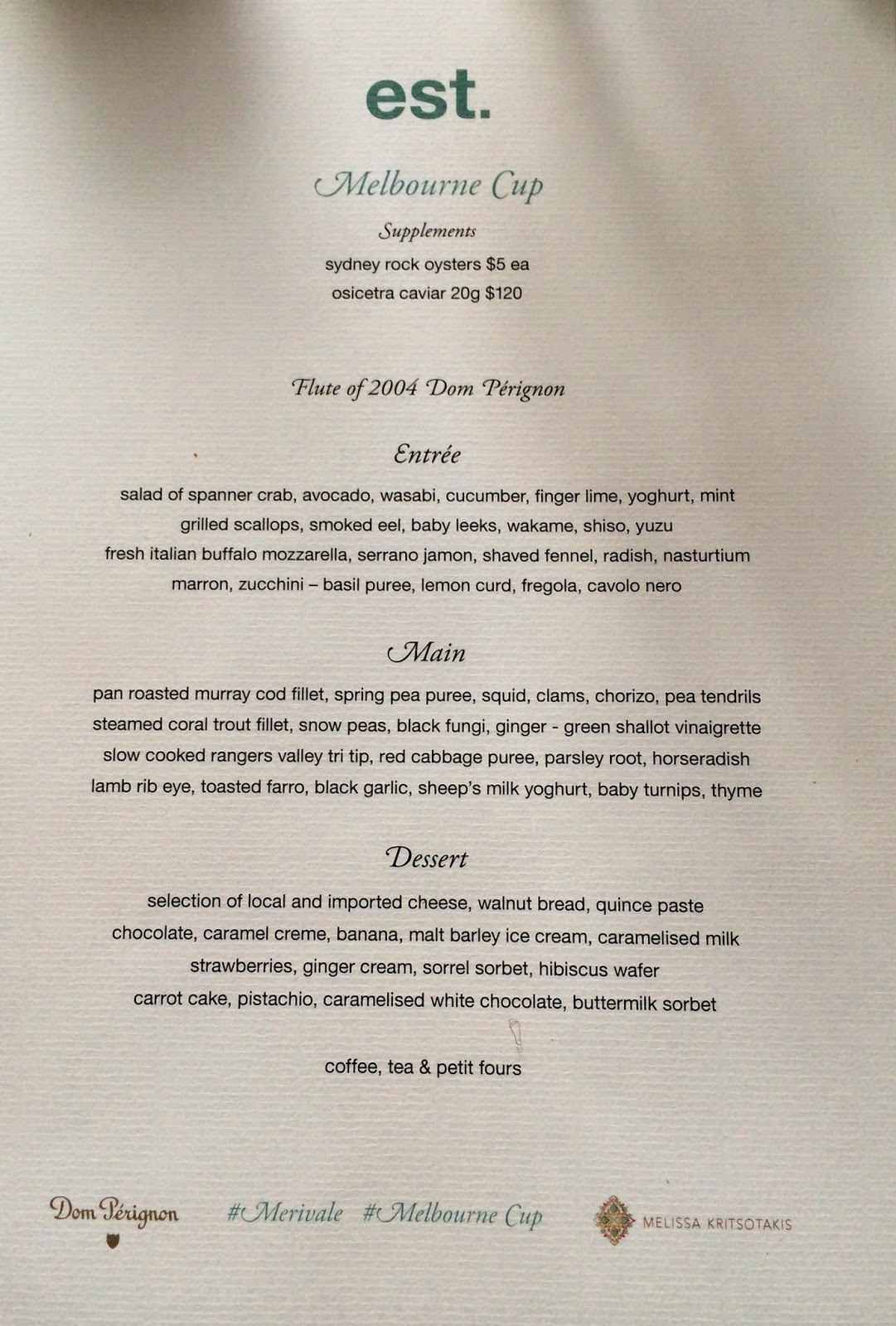 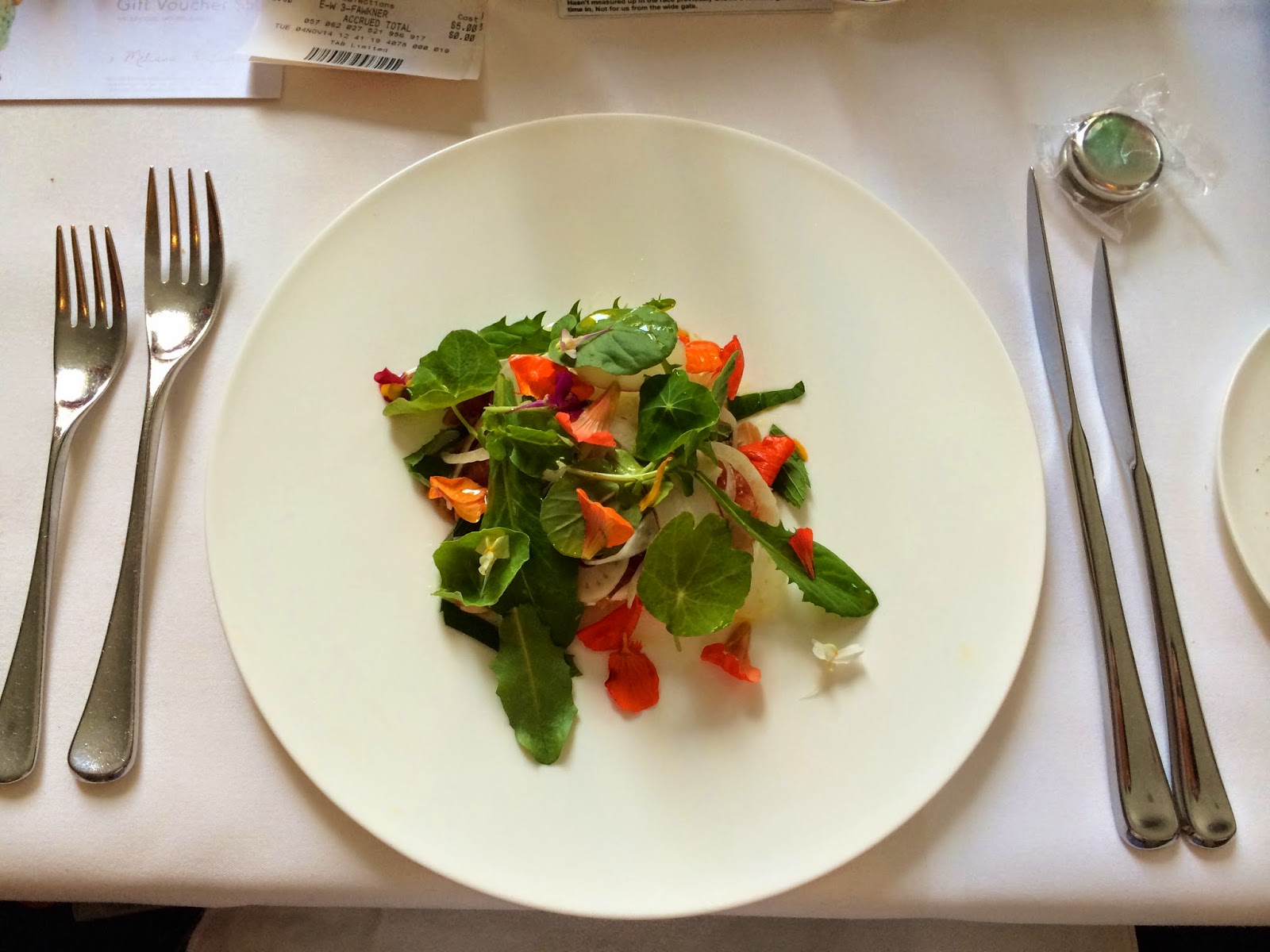 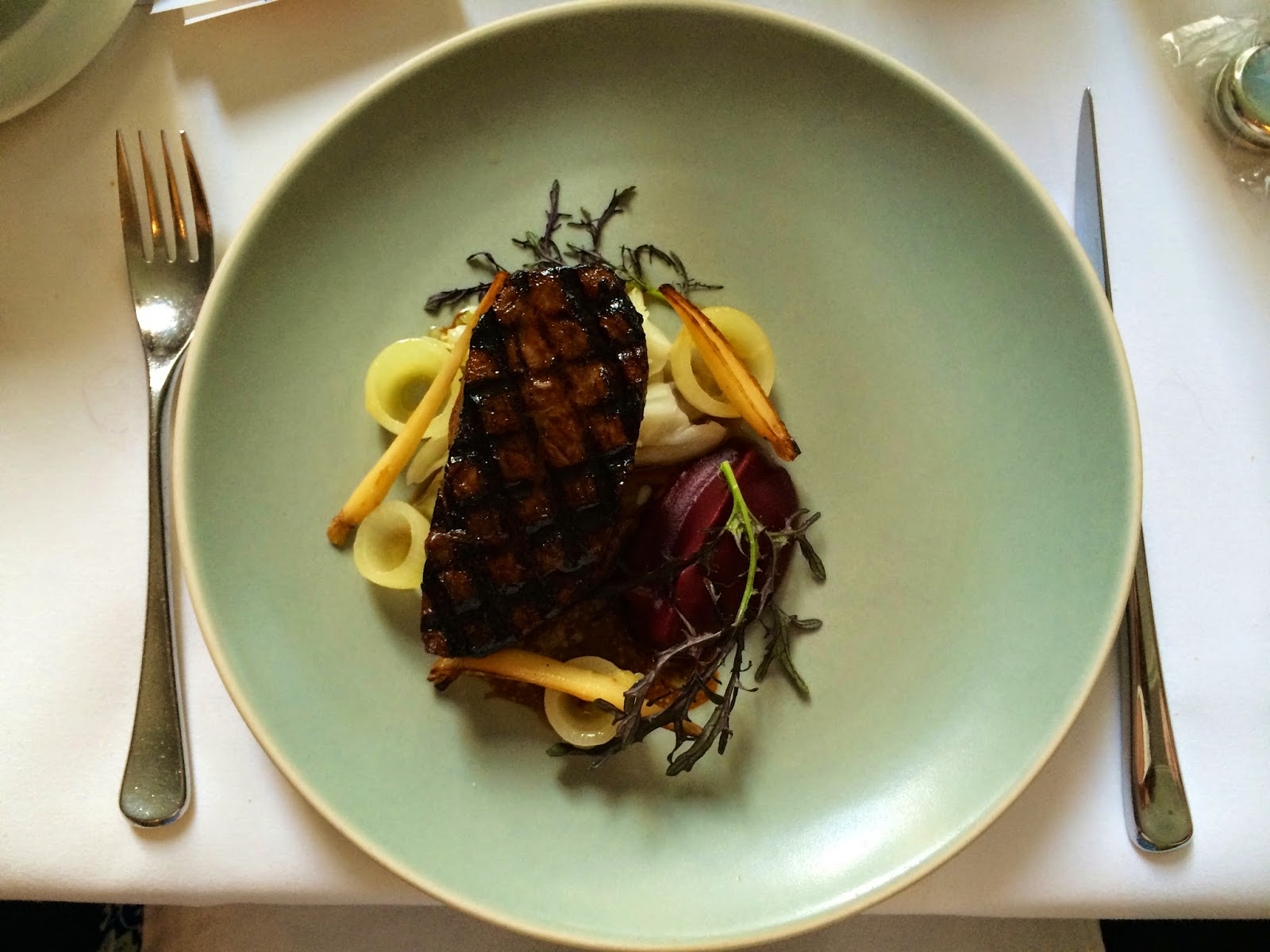 So dessert was the simply
choice, as soon as I read the word “CHOCOLATE” I knew it was just
meant to be. 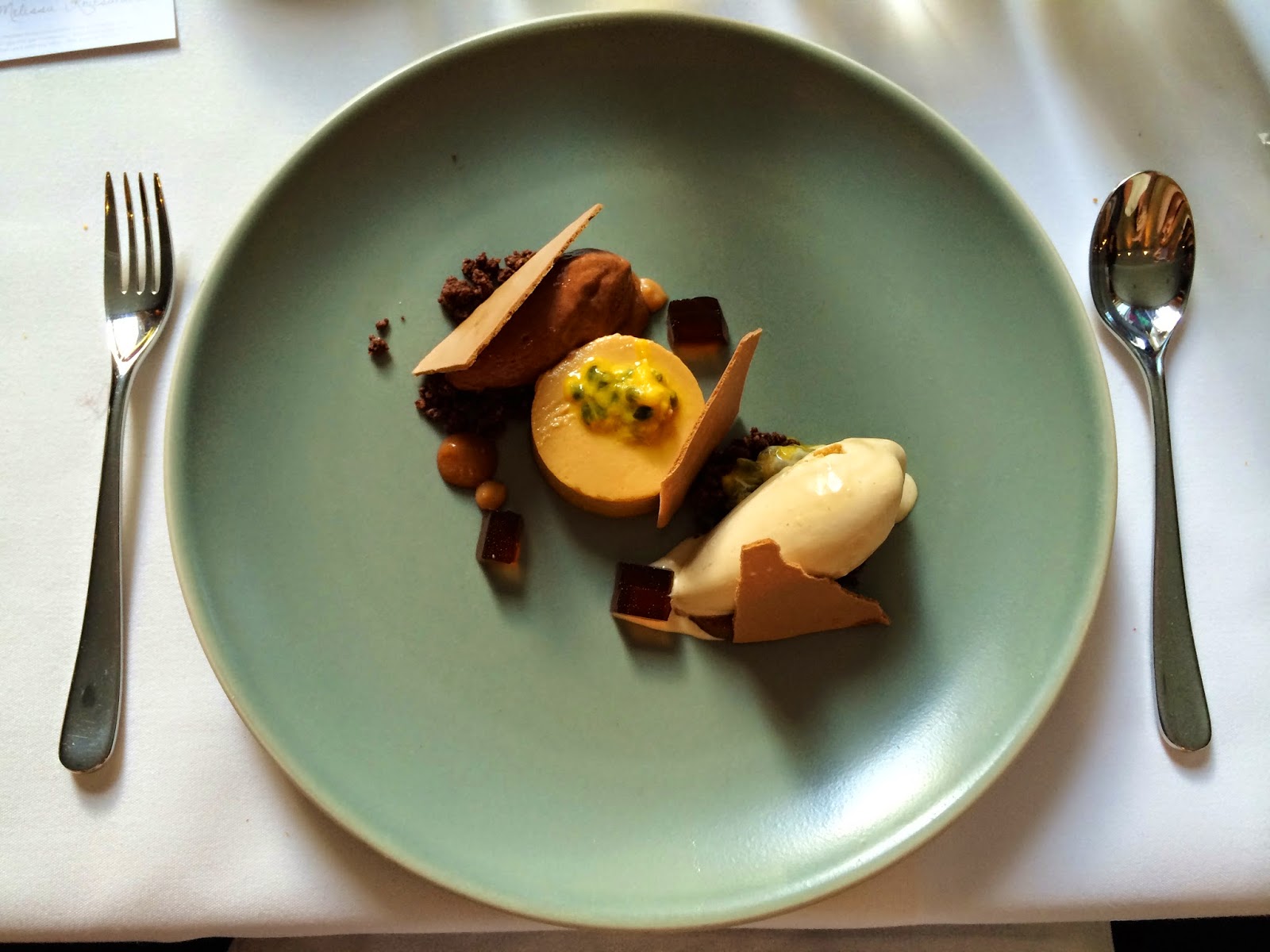 Before we ran off from this lovely place I knew I needed to get a picture with the horse down stairs. 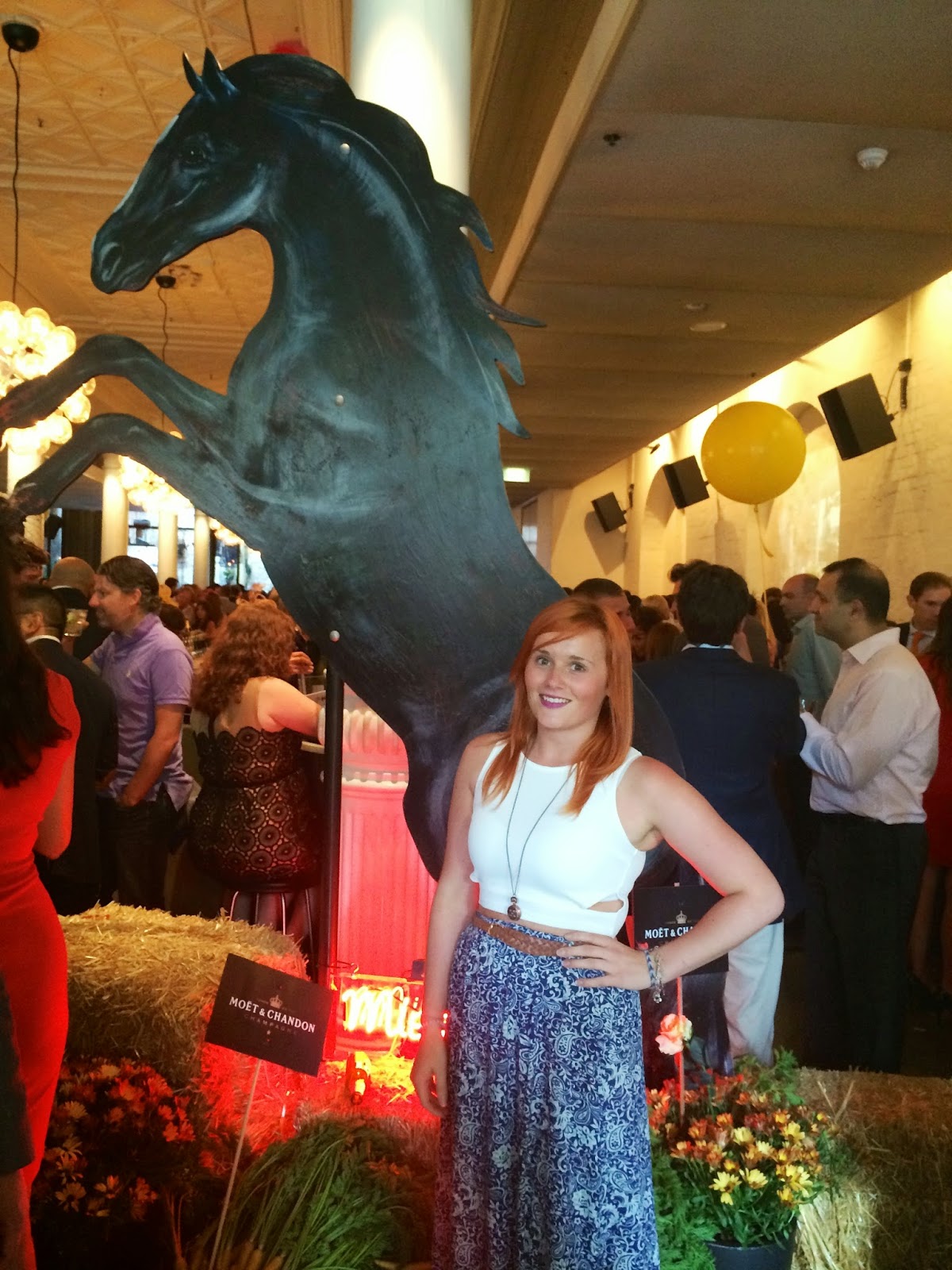 After all the food had been
eaten and the races were over, we decided to move the party to a local bar
called Palmer and Co. Which infact was a sort of Jazz Bar, this was very relaxing with the music in the background. Although with so many
people having the same idea after the races were over it was very busy! 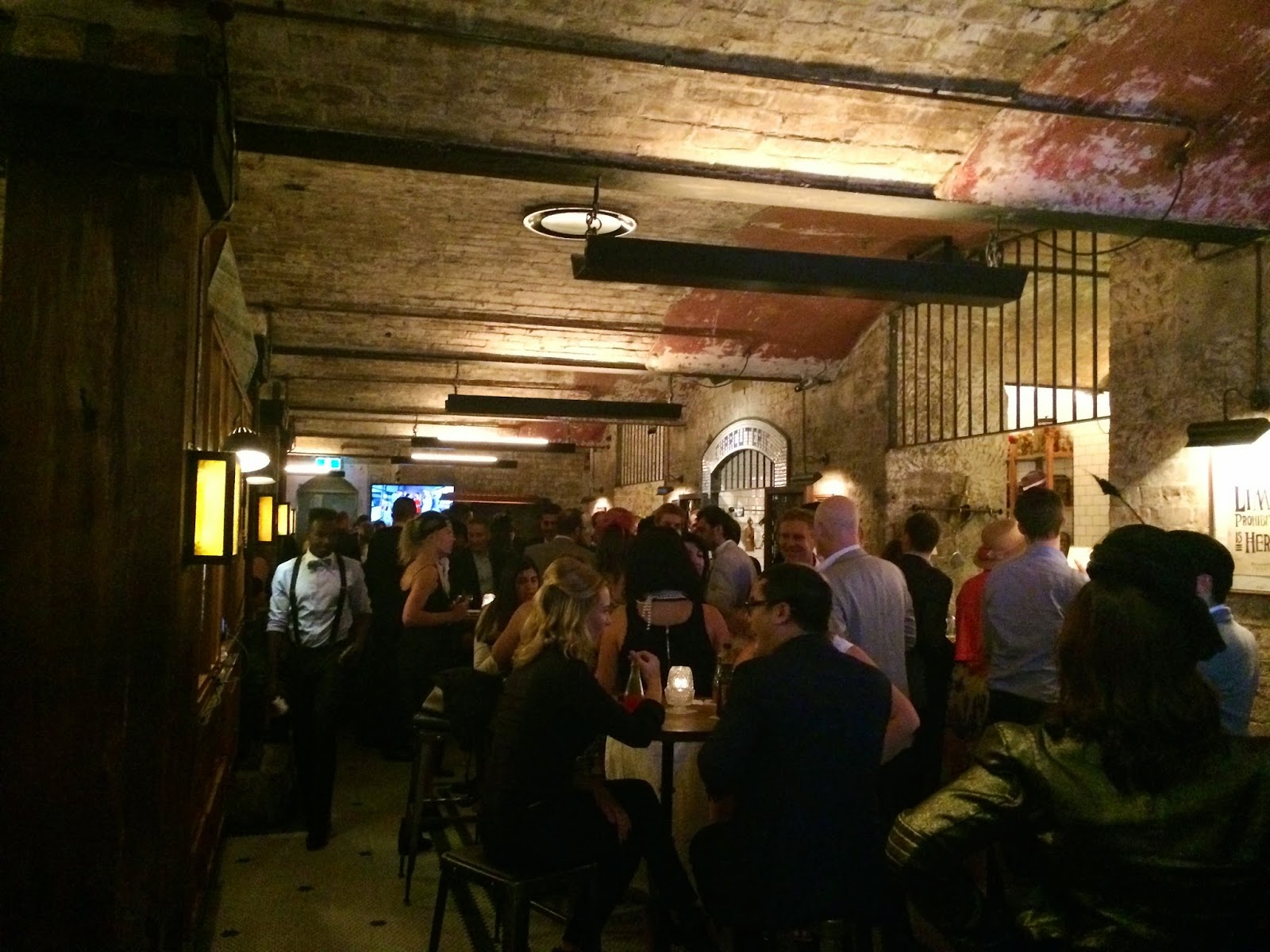 So this brings me to the
end of the day where I am now back home and feeling very tired after an amazing
day out with Sydney Equator. It was a great experience to watch the races and I would love to go to the racecourses one year! 🙂


Thank you so much Equator for making this a day to remember! 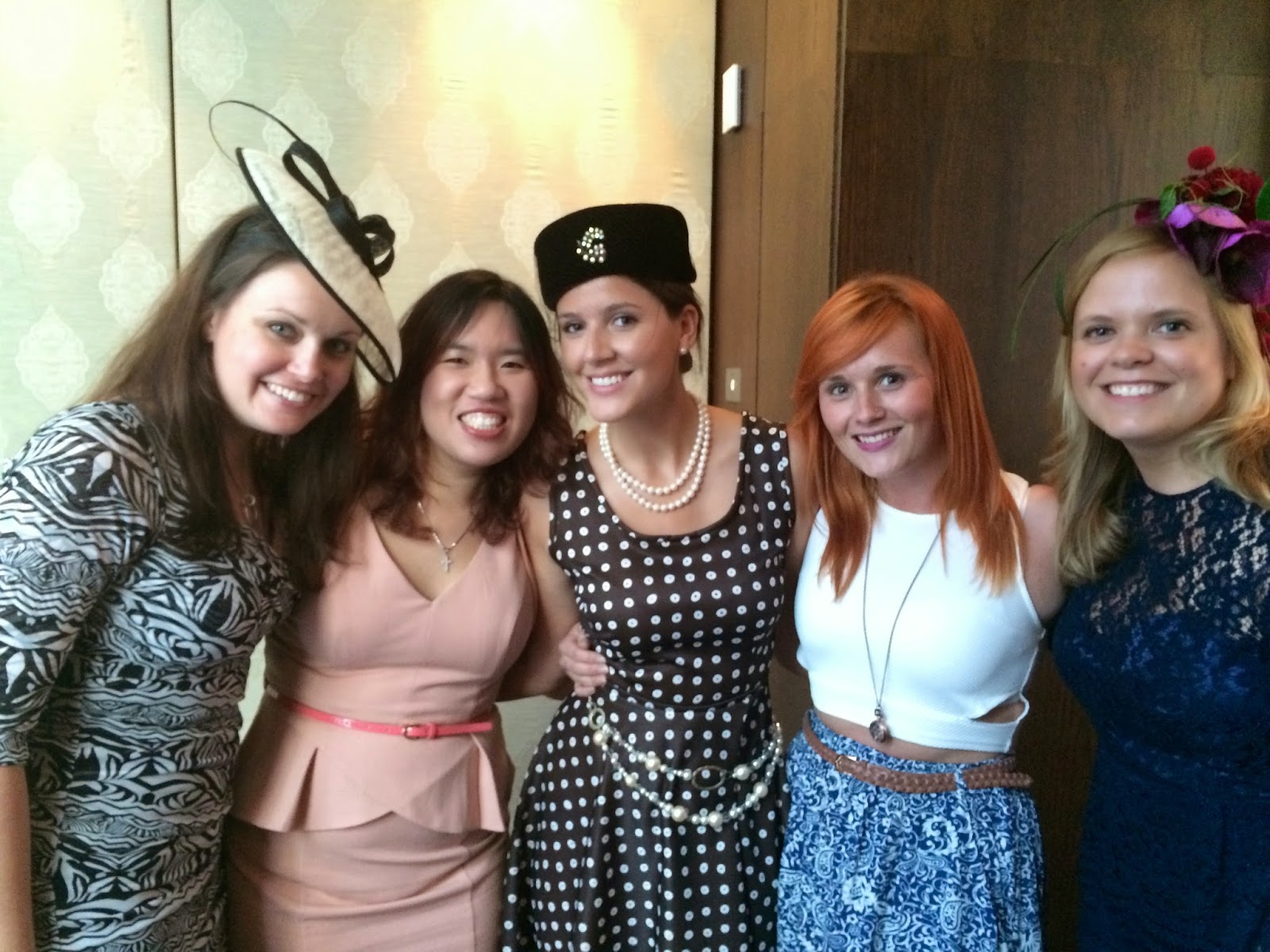